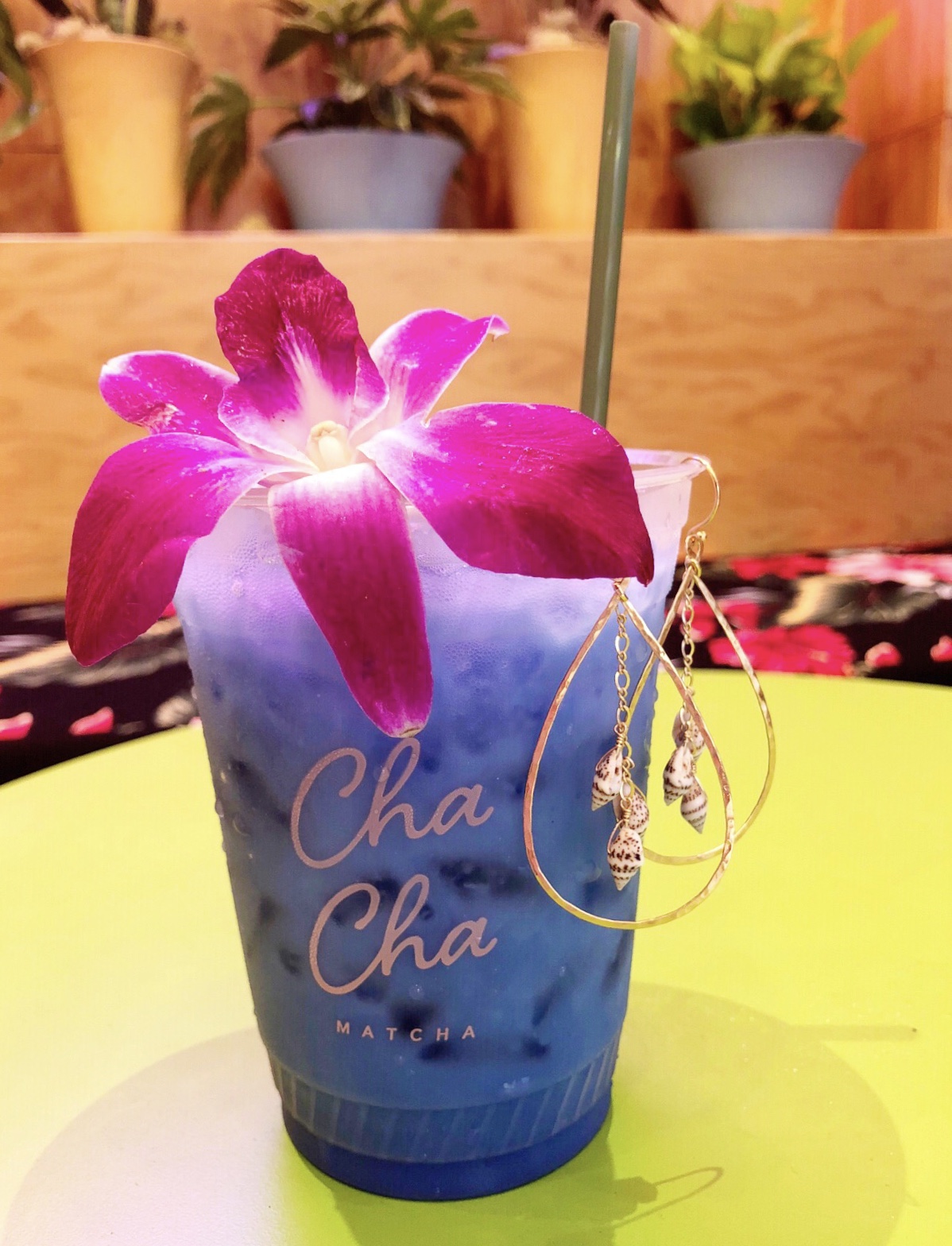 I was also thrilled to find Cha Cha Matcha on Lafeyette, a coffee and tea bar that has nothing to do with the Latin American cha cha. Instead, “cha” is derived from the Japanese word for tea, “ocha.” Co-founders Matthew Morton and Conrad Sandelman spent time in Uji, Japan, where they were captivated by Japanese … END_OF_DOCUMENT_TOKEN_TO_BE_REPLACED